Sittingbourne is an industrial town in the borough of Swale in Kent, south-east England, 17 miles (27 km) from Canterbury and 45 miles (72 km) from London. The town sits counter to the Roman Watling Street, an ancient British trackway used by the Romans and the Anglo-Saxons and against the Swale, a strip of sea separating mainland Kent from the Isle of Sheppey. The town became prominent after the death of Thomas Becket in 1170, since it provided a convenient resting point on the road from London to Canterbury and Dover.

Sittingbourne is growing due to a number of large residential developments, and its railway line associates to London Victoria and HS1 to St Pancras International, the journey taking approximately an hour from Sittingbourne railway station.

Driveway Installations in Sittingbourne KMS Contractors Ltd, are able to provide a wide range of options when it comes to high quality at an affordable price. 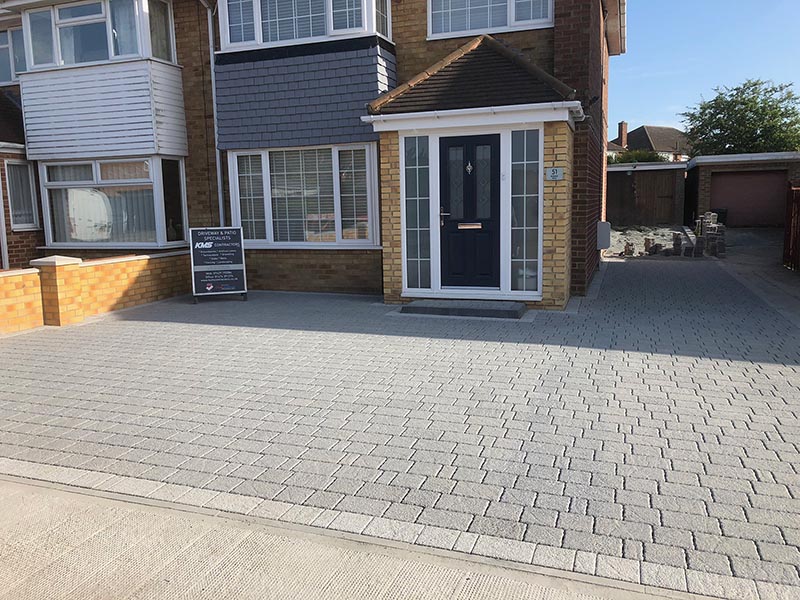 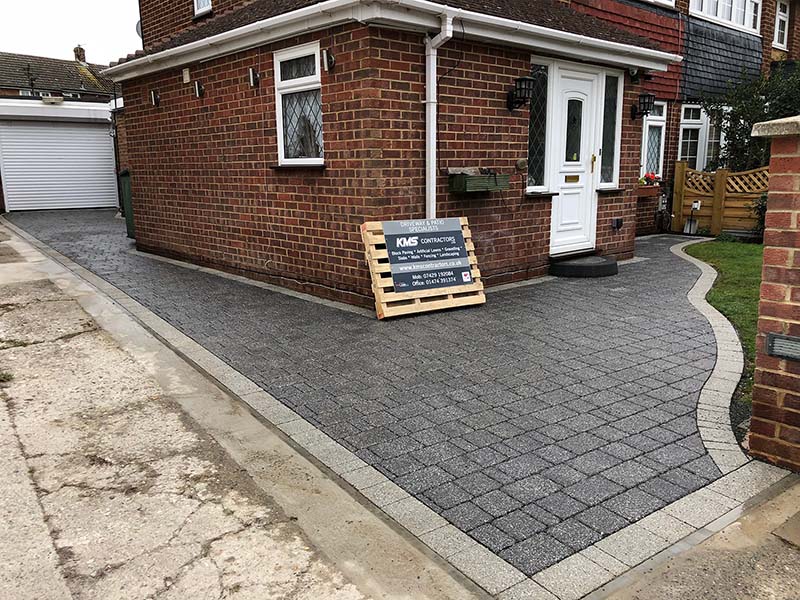 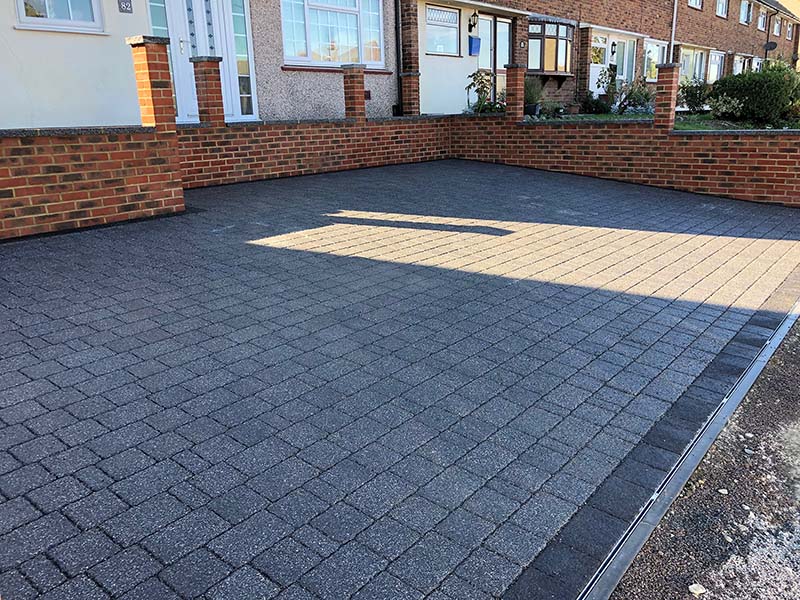 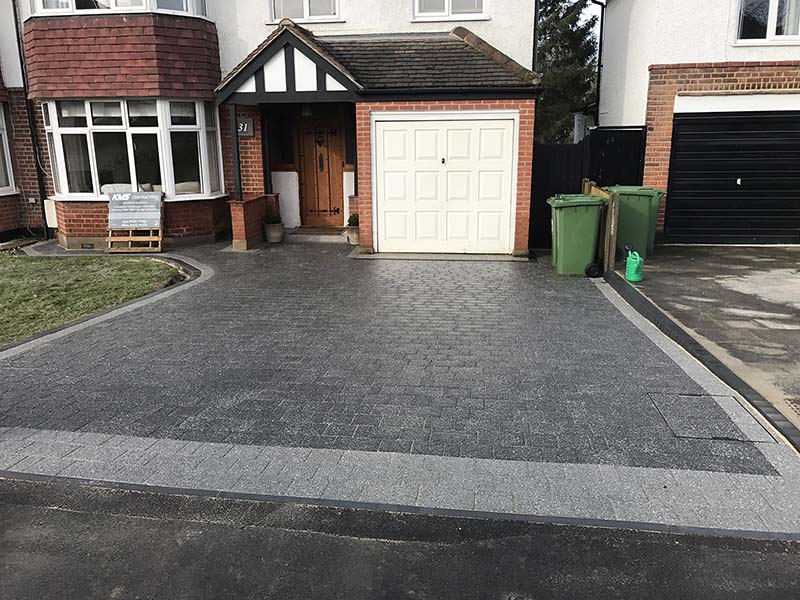 Fully registered by Marshall’s; KMS Contractors Ltd of Meopham, are able to provide a wide range of options when it comes to high quality Driveway Installations in Sittingbourne at an affordable price. We are proud to be one of Sittingbourne Driveway installers, offering an increasing product range, with the experience and knowledge to install any kind of Driveway.

All Driveway Installation works are carried out by KMS Contractors Ltd which complies with all government legislation, including ‘surface water’ to which we can provide further advice upon consultation. With our skills and experience in driveway installations in Sittingbourne and our vast knowledge of block paving we have installed many excellently finished products which you can view using our slider above.

If you are looking to get an estimate for a new driveway in Sittingbourne or block paving please contact us to arrange an appointment by emailing us on Info@kmscontractors.co.uk